Looking for The Baboon Bellows?

Go:
here to read the daily-updated-with-a-bunch-of-new-features, The Baboon Bellows!
Posted by Richard Marcej at 1:26 PM 48 comments: 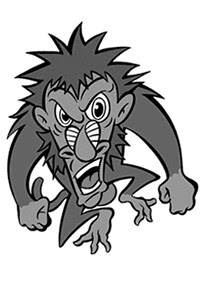 I've been collecting material and prepping new artwork (and a new blogger layout) for this blog. (frankly I was just getting bored with the old style.)

• Daily posts! I've been watching TV series DVD sets and will be posting synopsis/reviews/and info for an episode every day. Starting next week , the COMPLETE 4 year run of WKRP In Cincinnati.

• I went to the 2007 Toy Fair last weekend and will be posting pictures and info from the show. 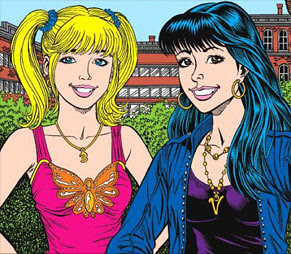 Making the rounds on the net, is this cover image for the upcoming Betty and Veronica Double Digest #151 . I guess the folks at Archie Comics felt that the old Don Decarlo look wasn't good enough.

But without that signature style, are they still Archie comics characters?

Or perhaps more importantly, will Archie still have that goofy cross hatch side burns on his head? 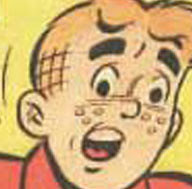 Double Reviews to sart the week 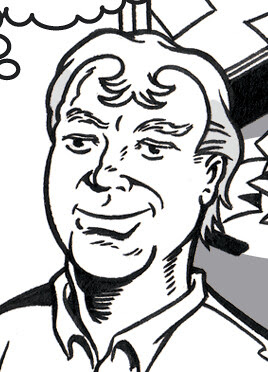 Today I got e-mails for not one, but TWO new reviews on
Action Figure; From the Journals of Richard Marzelak #1.

(You know, if I got as many Comic Shops to order the book as I've got reviews I wouldn't have to keep shamelessly plug the book on this blog!)

The first is from Kevin Agot, another reviewer on the Comics, Books and Graphic Novel Review site, The Comics Review:

- The Comics Review
Action Figures #1 gets my vote for the most creative comic book cover of 2006. It shows our intrepid author/illustrator as a real action figure, Richard Marzelak, encased in typical, plastic packaging trying to punch his way out. With an introduction to our character in this manner, what’s it like on the inside?

A few years ago I watched Harvey Pekar’s American Splendor. Although I’ve been collecting comics for almost 40 years, reading the stories of day-to-day living never really appealed to me. They seemed extremely mundane as compared to the multi-cosmic excesses of megalomaniacal Little Caesars trying to thrash XYZ Universes in order to remake in their own, glorious image. But, after having read comics for almost 40 years (have I mentioned that I’ve read comics for almost 40 years?) my eyes often wander from capes and cowls to something…different. In the wake of newly expanded and freely experimental mindset, I’ve started buying books that don’t begin with an “X” or a “Mighty” or “Indomitable” or some other hyperactive adjective.

“Action Figure #1” begins in the not-too-distant future (uh-oh, a “cosmic” beginning) whereupon newfound homeowners find a box of journals, day-to-day notes and photos of Richard Marcej. This is a rather inventive way to introduce a character justifying a closer look at his daily travails and victories. We find that Richard is an artist struggling to do well in life…but, he’s instead, dealt a few bad hands. The artwork and writing beautifully articulate Richard’s life. The choice of black and white (while possibly chosen for strictly financial reasons) perfectly frame his life as nothing otherworldly or spectacular but, still moving and impacting, nonetheless. The opening sequence is reminiscent of some of the straighter, understated artwork of Mad Magazine’s Don Martin. When the book takes a look inside the journals of Richard’s life, the artwork morphs into line work reminiscent of the great Richard Howell. Marcej is a great storyteller with beautiful artwork that serves to keep the story grounded in reality.

“Action Figure #1” shows us a glimpse into the life of Richard Marzelak. As comparatively mundane as this book may seem when placed next to the Big Two’s spandex “Flavor of the Month” titles, Marcej shows us that true life can be just as fascinating, if we just take a look and pay attention. I highly recommend this book!

The second is from Marc Mason the reviewer from Comics Waiting Room:

ACTION FIGURE #1 is written and drawn by Richard Marcej. Marcej was an artist and designer for both Hasbro and Hallmark early in his career, and this series was set to be a semi-autobiographical take on his experiences working for those companies and what came afterwards. Unfortunately, ACTION FIGURE didn’t make the Diamond minimum for orders, so the author is now selling the book direct through his Baboon Books website. It’s sort of a shame that the book didn’t get wide distribution; this opening tale of his stand-in “Richard Marzelak” is an accomplished piece of work, even with its flaws. Marcej certainly has plenty of artistic talent, and he shows a decent grasp of layout for someone putting together his first comic. The story of an everyman trying to figure out his dreams and escaping a soul-sucking job rings true as well. The one place where he does go off the rails a bit is in his depiction of Marzelak’s character. He comes across as very whiny more than once, making it a bit difficult to sympathize with him. Still, this is a book with real merit, and worth your attention.

Another big thanks from me to The Comics Review and Comics Waiting Room for reading and reviewing my book!

And as always, for those interested, you can see preview pages click here
and buy it click here.
Posted by Richard Marcej at 11:41 PM No comments:

This would make a cool Christmas Gift... 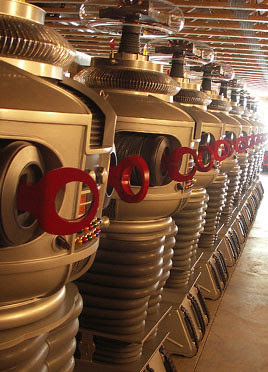 And before you think all it does is collect dust, it has these features;

Audio features
- Internal 240 watt stereo sound system.
- Torso knob functions as Robot volume control.
- Over 500 voice tracks by Richard Tufeld, the voice of the original Robot. These are stored on an internal Compact Flash memory card to allow easy updates and customization.
- An external stereo input jack allows the user to override the built in voice library and use the Robot as a normal stereo system, juke box, etc.

Control
- A 5 button key chain remote control allow you to discretely activate the Robot. Functions include turning the Robot's torso left/right, directing the Robot's voice to respond "Affirmative/Negative", activating the Robot's soil sampling sequence.
- The 10 chest buttons are functional and activate various phrases. These phrases can be customized by Richard Tufeld at an additional cost.
- Master power switch on the back of right tread section, next to power cord plug and external audio input jack.
- The "Programming bay" toggle switches will be used for Robot Activation, Audio Source Selection and animation enable/disable.
- Functional Power Pack - Pulling the Robot's "Power Pack" will shut down the Robot with the "Aaghhhhhh..." sound, just as it did in the TV series. Plugging in the power pack activates the Robot and he will speak an appropriate phrase, "Who turned out the lights?", etc.
- Torso knob functions as the Robot's sound system volume control.

So, if you're looking to get me something at the last minute, you can always stop over here.
and order one!

"Danger Will Robinson" indeed!
Posted by Richard Marcej at 8:59 AM No comments:

Yeah, but how will he be able to shine shoes?? 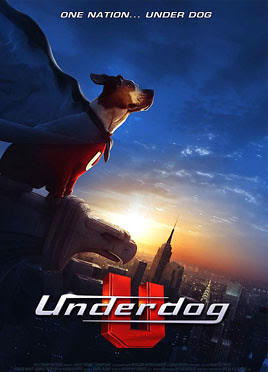 Adapting animated characters to live action movies or TV shows is tricky and usually ends up pretty bad (anyone see either Scooby-Doo films?) so the prospect of a live action Underdog
movie wasn't on any of my must see lists.

Even less so after seeing this just released poster. 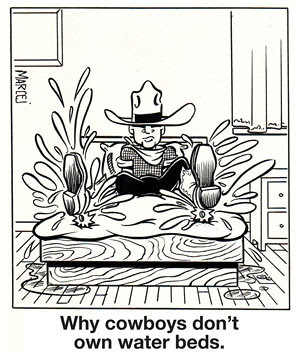 Posted by Richard Marcej at 1:39 PM No comments: